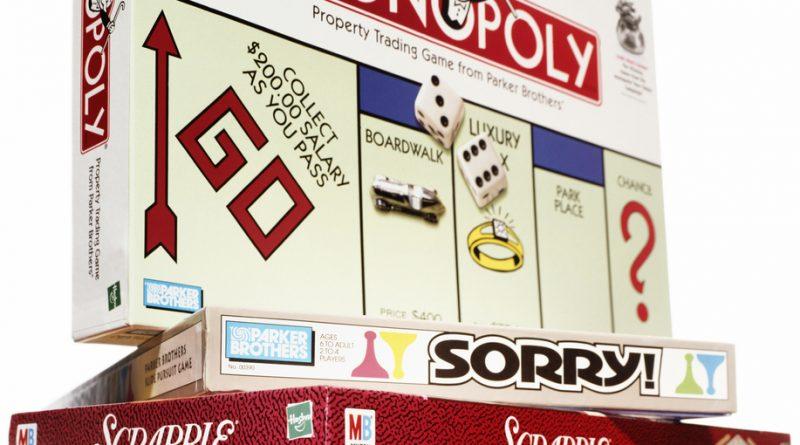 Chances are, your family spends most of the week hustling through work and school. It's typically a tough, energy-sapping routine that demands utmost unwinding. Sadly, many of us are too addicted to our tech devices that we hardly ever remember to unwind. What if there was a way for your entire crew to hit the pause button, unplug from all the weekly chaos, and make lasting memories away from the screen? Enter board games.

From classics such as Scrabble to newer favorites such as Small World, the best board games are sure to help your family unwind and have fun at the same time.

What Makes for Great Family Board Games?

Well, the fun has to be right up there. It also has to be addictive—something that no one ever wants to stop playing. As for caveats and rules, it needs to have as few as possible so that younger players remain engaged all through. We also think an educational game—one that creatively sneaks in learning through the back door—is a pretty good sign. Luckily, all of the board games in our round-up have got these qualities and more. Below, we present seven of the best board games for family time.

Also known as Exploding Kittens, this game is not just for kids. It hones dexterity and introduces the concept of games strategy to players—both young and old. Best of all, the game is compact, easy to fold and unfold for play anywhere, and it's wholly addictive. We suspect parents will carry on playing A Game of Cat and Mouth long after their kids are in bed—we know this because we did!

The game features a box that unfolds to become the game board. You must set up a few things to play, such as the big cat head in the middle. Each player starts with four yellow balls on their side of the board, three white “teeth” balls, as well as the black “nose” ball in the cat's face.

Players should load one ball into their kitty launcher at a time and try to flick it at just the right angle to get the ball through the cat's mouth. The goal is to be the first to get all balls of one color onto the other side of the board: white, yellow, or black. The first player to get to five points wins the entire game.

Set in an alternate history 1920s period around a fictitious city named The Factory, Scythe is arguably the best board game for families with teenagers.

It gives players total control over their fate, making it exceedingly catchy and intriguingly enjoyable for everyone involved. Plus, there are so many elements that even after ten games, you will keep inventing new tactics and tricks to achieve victory.

In Scythe, each player represents a character trying to make their faction the richest and the most influential in post-World War 1 Eastern Europe. Players start the game with power, coins, popularity, and combat gear. In addition, each player has a hidden goal and starts in a different location.

Since Scythe is an engine-building game, the goal is to continuously reap fortune as the game goes on. Other than each player's individual hidden objective card, which they receive after interacting with citizens of newly explored lands, there's no element of luck involved.

Typically, the game progresses as players gain stars (an achievement on the board) and ends when a player places their sixth-star on the Triumph Track. However, only the player with the most number of coins wins the game. No wonder most think it's a capitalism-oriented game. The standard winning fortune is $75, but you can only earn most of this during end-game scoring.

If there's a family board game that's fiercely entertaining yet hugely educational, it's this one. 30 Seconds tests both comprehension and descriptive skills against the clock, making it particularly helpful for older kids who might want to improve their knowledge of geography, pop culture, and global affairs.

We particularly love that there's a traditional counter-and-dice element to the game. Players don't just compete to guess all the names on their cards correctly. They also race to get to the board's finishing line first. It's super fun, too, so you can be sure everyone in your family will want to join in on this—just keep the noise down!

In 30 Seconds, participants typically team up in groups of two. At each turn, a player takes a card with five famous names on them—could be landmarks, famous brands, celebrities, films, and more—and tries to describe those names to the other players. The other players will try to guess what is being described without prior help whatsoever. The goal is to guess as many words as possible in, you guessed it, 30 seconds.

It manages to be both strategically rich and lighthearted fun without being overly challenging. And unlike other territory-taking board games, Small World takes less time to play and is super engaging.

True to its name, Small World involves vying for conquest and control of a world that is simply too small to accommodate everyone. Within this “small world,” there are 20 different powers and 14 different races.

At the start of the game, each player gets to select a fantasy race and special power combination. A player uses their race's unique skills and traits to place troops (represented by tiles) in various lands and conquer adjacent lands.

The players will eventually come into conflict with each other after expanding their territory. At this point, the players' troops will likely have run out, and they'll have to start all over again with a new race/special power combo. Depending on the number of players, this may continue for several more rounds. To win, you must have gathered the most gold throughout the races (typically earned by occupying new regions).

Often compared to a mashup of Dixit and Clue, Mysterium is incredibly beautiful, both visually and mechanically. While it allows up to seven players, it easily works as a two-person adventure. This is a huge plus for small families.

We particularly love the concept of the game: working as a team to decipher the true meanings of cryptic “visions” sent from a ghost. These visions are typically in the form of cards, and the players need to establish the connection between these cards, however subtle. Ultimately, Mysterium comes off like an action-packed, engaging, and sweetly challenging family board game.

In Mysterium, one player chooses to be the ghost, and the others are psychics. The ghost may opt to play the game without uttering a single word—e.g., they might confirm the psychics' intuition by knocking on the table: one knock for no, two knocks for yes.

During the actual game, the ghost (who is thought to be a victim of a hideous crime) tries to reveal to others the truth of what happened: who murdered them, how they did it, and where it happened. Each psychic is secretly given a selection of three potential combinations (often involving a common color, shape, or theme), subtly noted behind the ghost's cardboard screen.

The psychics work on different aspects of the murder case. However, they still work as a team. They lose or win together. In each round, the psychics place a bet on who they think had an accurate guess. The one who wins the most bets proceeds to the final round, where it culminates in a do-or-die vision. Whoever gets it correctly wins the whole thing.

Cathedral is perhaps the best all-around family board game on our list. It's fast-paced, easy to learn, and outright competitive. Plus, it has beautifully carved hardwood pieces that make it so pleasing to the eye. Trust us, your kids will fall in love with this game from the onset.

Played within a medieval walled city, the game starts with one player placing the cathedral. Then the rest take turns battling to place all of their wooden buildings (28 to be exact) on the board and lay claim to their territory.

The goal is to have no wooden buildings left at the end of the game. Whoever does it faster wins the game. However, if there's no clear winner, the one whose remaining buildings occupy less space wins it.

First of all, Scrabble is an absolute classic. It won't ever get old, ever. While many family board games encourage fierce competition and cut-throat tactics, Scrabble is all about playing with words. Bookish families will no doubt love this game.

We also like the fact that Scrabble is as much a test of memory as it is of vocabulary, and good memory and vocabulary are important in life. In the midst of heated arguments and tactful mind-games, your teenage kids will learn the essence of striving for perfection.

In Scrabble, players earn points by constructing words with letter tiles and placing them on a board. Each letter has a distinct point value, there are 100 letters, and only one letter can fit in a single cell. Of the 100 letters, two are typically blank, both of which can be used as wild tiles to replace any letter.

To decide who goes first, players must draw a random tile from the bag. The one whose letter is closest to the letter A will go first, followed by the rest of the players. This typically happens in a clockwise direction. Each player starts their turn by drawing seven tiles from the Scrabble bag. You cannot play a diagonal word, but you can position the world horizontally or vertically as required. Perhaps worth noting is that the starting word comes with a double score attached. You also need to tally up the scores after each round, noting down who leads the way. Then, at the end of the game, the one with the highest tile score wins it.

Find Board Games for Your Next Family Night

If you asked us, we'd tell you to get all these board games at once. Yes, they are that good! The best family board games don't just spice up family time; they have an educational and addictive aspect to them. More importantly, they help create moments that last a lifetime. What are you waiting for? Go out there and get your family—and yourself—the board game of your dreams.

In case you missed it, all these family board games are available on Amazon, Wayfair, and other major retailers. For more information, please visit our website. 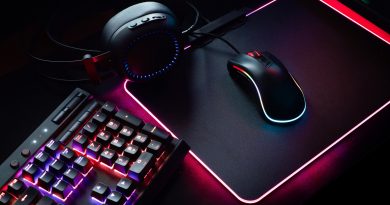 Where to Buy an Nvidia 30-Series Video Card 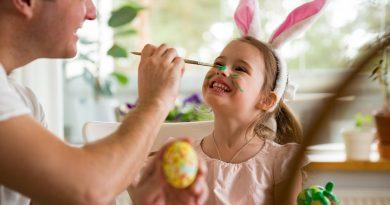 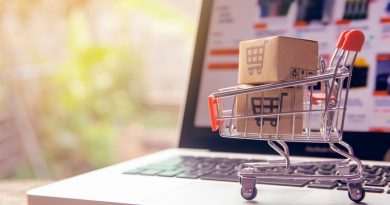 The Best Target Deals Days Deals to Get This Year

The top wireless earbuds for everyone on your holiday shopping list

Looking for the perfect gift for the music lover in your life? Look no further than a pair of wireless

The Best Jackets and Raincoats for Dogs

The Five Best Drones for Capturing Your Summer Memories