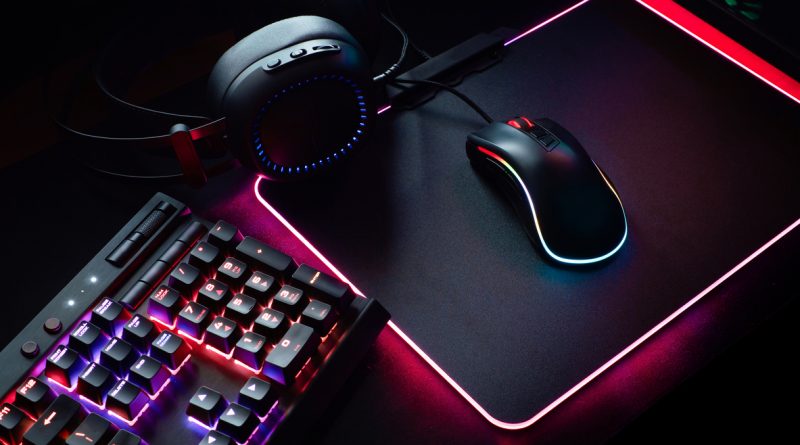 Gaming has never been this competitive and popular, thanks to the pandemic. PC gaming is particularly attractive, as statistics show. In 2020, the Steam game platform broke its all-peak performance by selling 21% more games and 50% more play hours.

On the other hand, this growth brought some unprecedented problems for avid gamers. Graphic cards, the heart of gaming PCs, have become extremely hard to get. For months, gamers have been camping in front of stores and paying highly inflated prices, searching for high-end gaming.

One brand of gaming graphics cards that has dramatically been affected is the Nvidia RTX 30-series.  These new graphic cards provide a significant performance boost over their RTX 20-series counterparts. Although they have been released, gamers can't seem to get ahold of them.

What is the Problem with Finding a 30-Series Video Card?

While an office PC might work well with in-built graphics power, serious gaming requires a dedicated graphics card (GPU). It provides better lighting, more frames per second, and a higher resolution. Ultimately, GPUs offer ultra-smooth gameplay and half the cost of a gaming PC.

One of the reasons why the Nvidia 30-series video card is in high demand is that they are much better than expected. They deliver improved performance of between 50-90% over their forerunners. While there's no single reason for the high demand, it can be attributed to the current global happenings. The corona outbreak limited the manufacturing of the GPUs. Shipping delays were also witnessed in the electronics market, not to mention the lockdowns that limited access.

The good thing is that the situation is getting better. You can buy an Nvidia 30-series video card from a few marketplaces, but the question is where? Let's find out.

The Nvidia RTX 3060 card is famous for its speed and affordability. It performs at a speed double that of the GTX 1060 series card and costs just a little under $400. This offering price is “all bliss” for users, but getting it seems to be the main challenge.

The card features 12 GB of VRAM and can handle ray tracing at 60FPS. It's a considerable option for any gamer who wants to build a PC with stellar performance but on a tight budget.

Although the card has been out of stock for a while, here are some of the reliable official sources you can check. RTX 3060

Unfortunately, the other large marketplace, Amazon, is yet to list any RTX 3060 models for sale on the site. The availability of the cards is also not known.

RTX 3060 Ti is not the newest 30-series card, but it's also not very easy to find. Most official stores seem to be sold out, with some no longer refreshing their inventory. Gamers who love the card for the value it provides can still try the following places:

Amazon has not had any listings for this card, but keep checking for possible changes.

There has been a shortage of RTX 3070, but it's now available. It comes last among the three initial RTX 30-series cards. Sign up for availability updates on the official Nvidia site. The chances are that the cards will sell out fast.

Other places to check for a 30-series video card are Best Buy, with brands from Gigabyte, PNY, Nvidia, and EVGA. They retail at approximately $500. Newegg and Amazon are other good places to check and sign up for notifications.

The first to come into the market was the Nvidia RTX 3080 GPU at a price of about $700. It is positioned as the ideal option for PC enthusiasts who need consistent frame rates at a resolution of 4K. This 30-series video card delivers about 15 to 70% better performance than RTX 2080.

Although it seems to be sold out everywhere, you can still check its availability at Nvidia's site or from individual dealers.

Other places to check are Newegg, Micro Center, Best Buy, Walmart, and Gamestop. Amazon also has a page for RTX GPUs from Gigabyte, MSI, Zotac, and ASUS. Unfortunately, the card may be a little more high-priced than it should.

RTX 3090 has more power than the RTX 3080 and is dubbed the heir to the Titan throne. It is designed to deliver an extraordinary SLI performance, which is not common with modern graphic cards. However, it calls for the proper configuration of the DLSS settings for the best experience.

Although 3090 is more expensive than 3080, its demand is high, judging by how quickly it sold out after the launch. Here are the marketplaces where you can get the card.

Newegg, StockX, eBay, Best Buy, Amazon, and Micro Center. The most popular models from these stores are ASUS, Gigabyte, MSI, and EVGA. eBay and StockX have the highest prices, while Newegg offers the cards at a more lenient price.

If you're a passionate gamer who wants to build a more robust CPU or laptop for gaming, consider getting an external GPU system. The Nvidia RTX 30-series is currently the must-have video card for most users. The demand has been high, and you're probably wondering where to buy one from. Check out the above stores, and you'll be on your way to having the most fulfilling gaming experience.

The Best Target Deals Days Deals to Get This Year 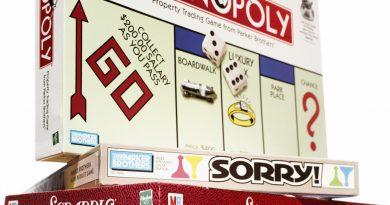 The top wireless earbuds for everyone on your holiday shopping list

Looking for the perfect gift for the music lover in your life? Look no further than a pair of wireless

The Best Jackets and Raincoats for Dogs

The Five Best Drones for Capturing Your Summer Memories